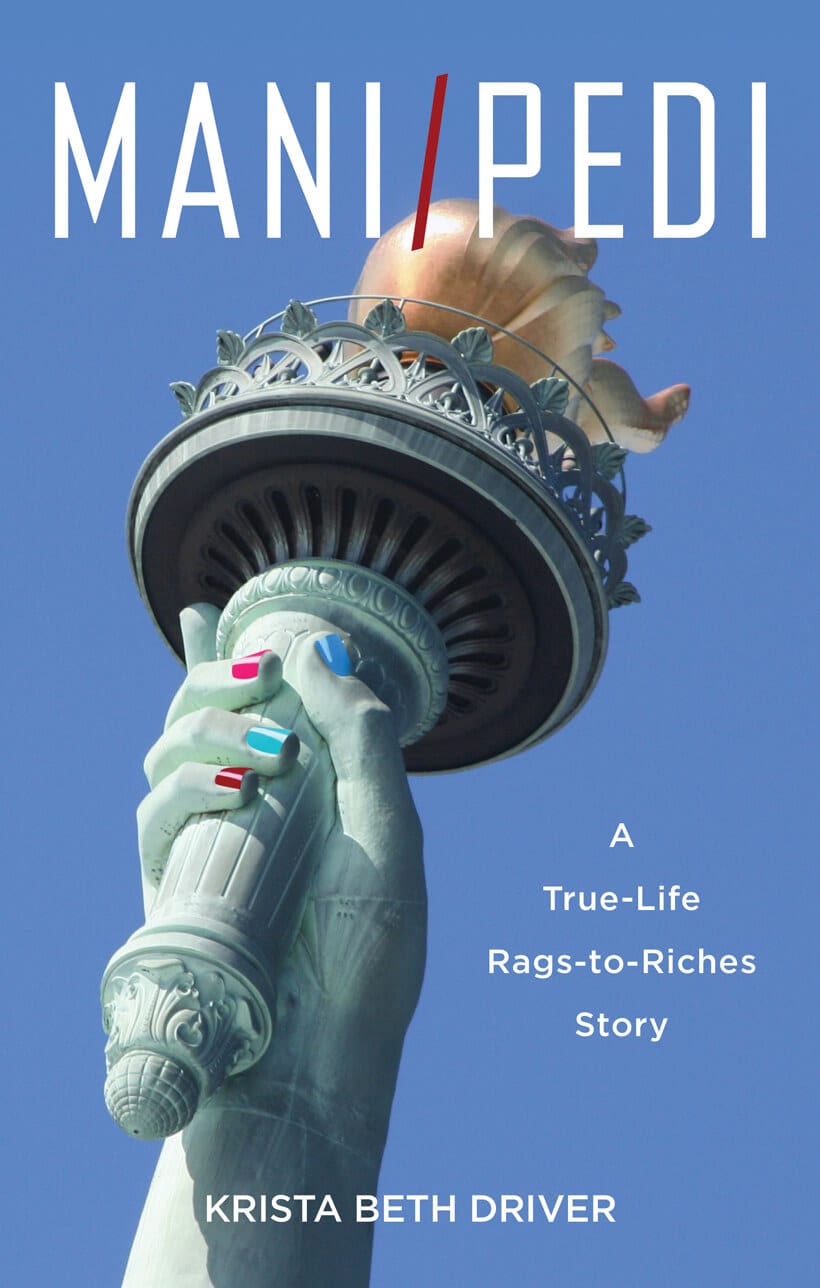 She left everything behind and risked not only her life, but also the lives of her two small children to escape from Vietnam after the Fall of Saigon. In the middle of the night, Charlie―along with her husband, two toddlers and two young sisters―joined 100 other people on a tiny boat and fled their home country. The journey was long and dangerous, but after almost two years in refugee camps, the family finally made it to America.

After emigrating, as many Vietnamese refugee women did, Charlie began working in the booming nail industry. When her path crossed with Olivett, an African American woman, they became business partners―and built an empire together. After only a few years in the US, Charlie was a millionaire and living the American dream. Her tale is one of tragedy and triumph―a true rags to riches story that will amaze and inspire readers from all walks of life.

“Not many of us can imagine this: fleeing your home in a war-torn country in the dead of night, climbing into a tiny boat and being stranded at sea for weeks, then becoming a refugee. Charlie Vo risked everything to build a better life in America, having no idea that she would be instrumental in democratizing the American nail industry. This book is a wonderful glimpse into the life of a Vietnamese ‘boat person’ who truly lived the American dream. A book you will think about long after you turn the last page.”
―Victoria Christopher Murray, national best-selling author of The Ex Files